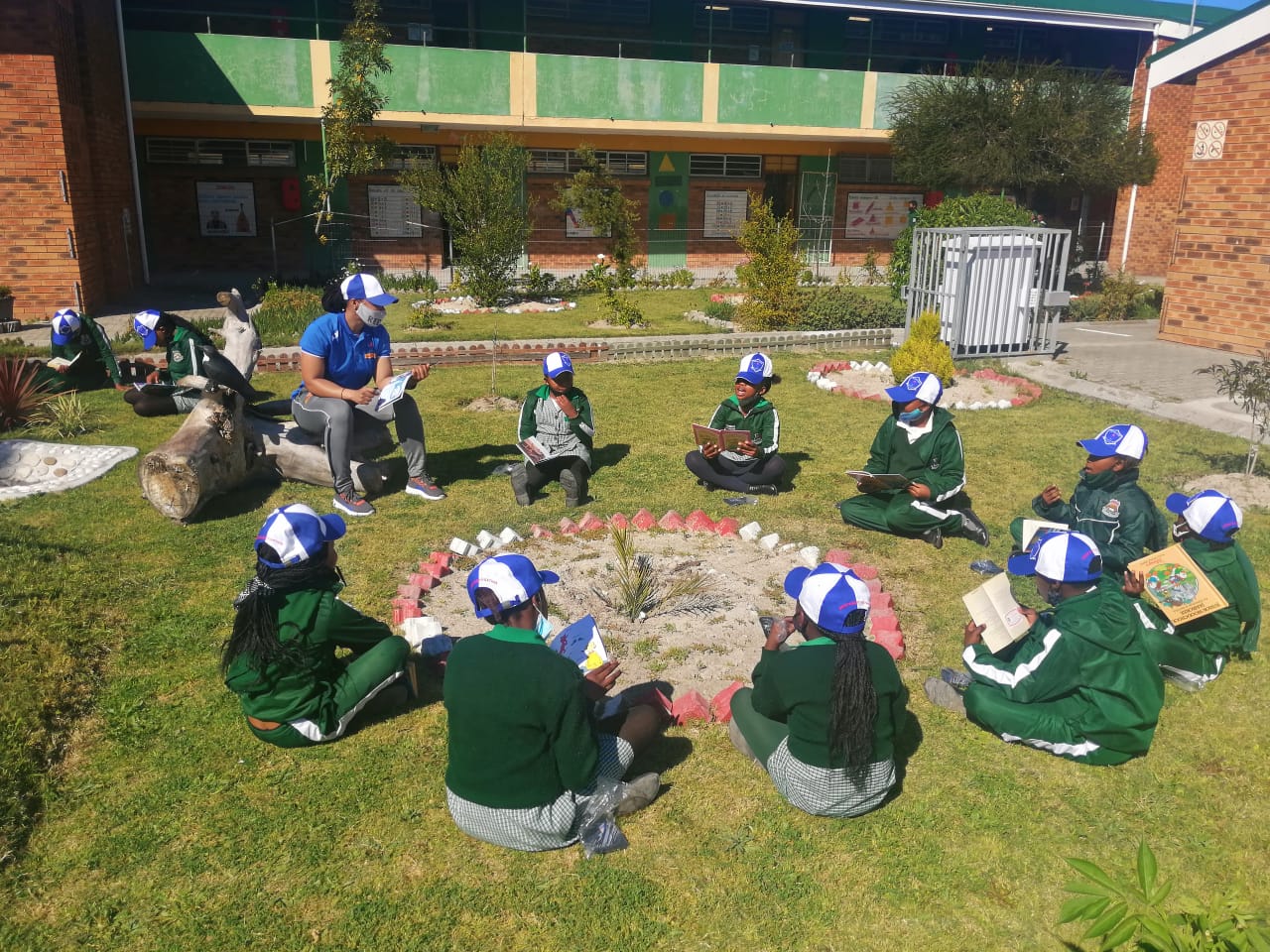 
On World Literature Day, the Western Province Rugby Football Union (WPRFU) Women’s Collective partnered with United Ways and Pay It Forward to collect over 2500 books, which they distributed to various schools.

The WPRFU Women’s Collective was recently established to create awareness of and develop women’s rugby in the region, with a focus in Athlone, Bellville, Blouberg, Cape Winelands, Delft, Langa, Khayelitsha, Kraaifontein, Mitchells Plain and Nyanga.

After several strategic meetings, a number of Women’s Champions were identified in various communities across the Western Cape with their main objective to drive Women’s Rugby. These champions include DHL WP Women’s team management, DHL WP Women’s players, former players and team management, as well as club administrators and coaches.

The focus areas of the initiative are creating a female support structure, increasing the number of women in administration, coaching and refereeing, and most importantly, creating an environment and structure with which to increase the number of female players.

This book drive in collaboration with United Ways and Pay It Forward was the starting point for the WPRFU Women’s Collective to grow the game of rugby within these communities.

On 24 September, the Women’s Collective will have its second event at the historic Newlands Rugby Stadium, where the communities will come together as one to play 6-touch and TAG Rugby, followed by a braai sponsored by Six Gun Grill with an Outdoor Cinema movie.