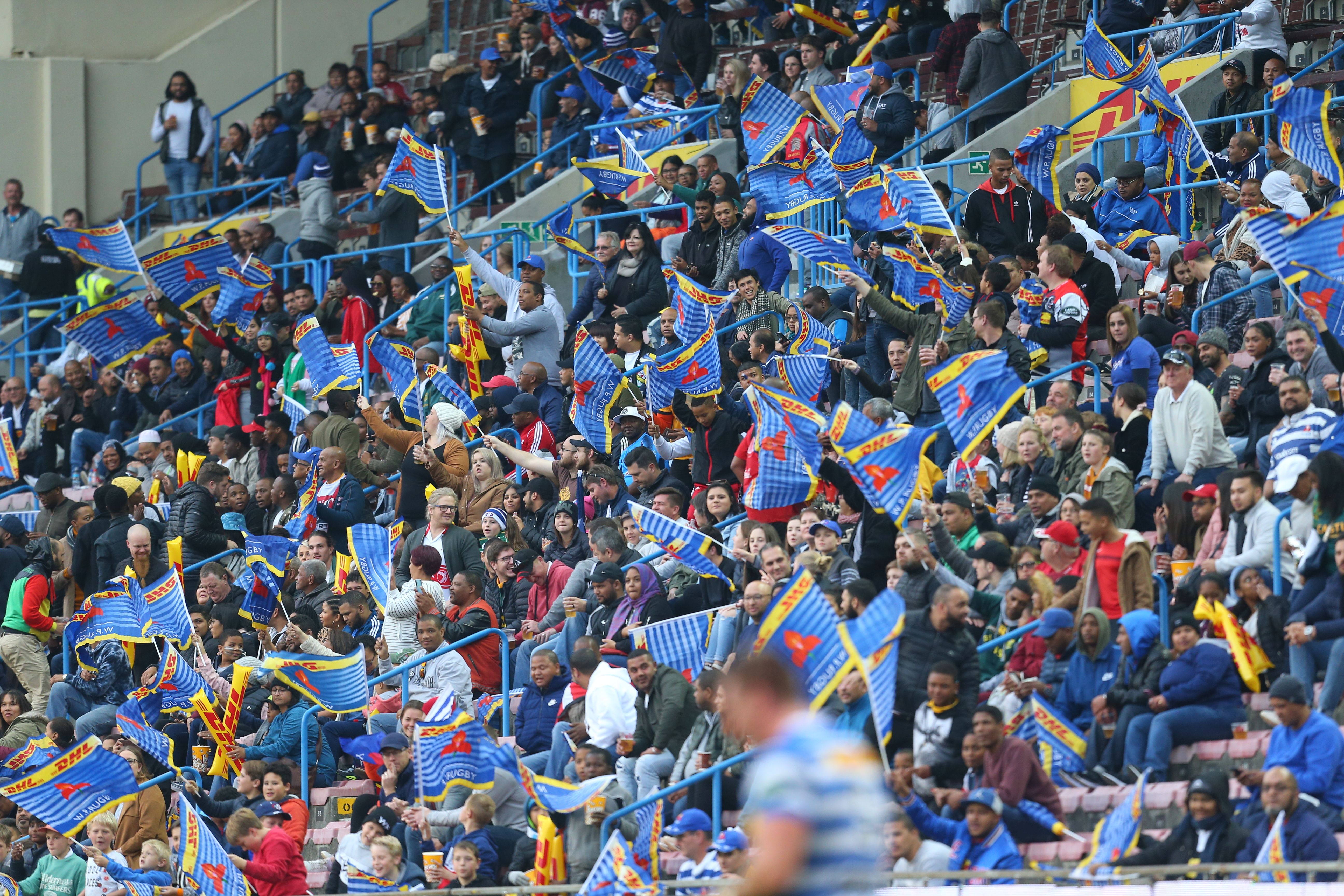 
The WPRFU has suspended all competitive rugby until 25 April at the earliest, in line with recommendations from SARU in response to the global COVID-19 pandemic.

This means that all club, schools and community matches will be suspended until further notice, in accordance with the national state of disaster declared by President Cyril Ramaphosa on Sunday.

In addition, the SuperSport Rugby Challenge – scheduled to kick off on the weekend of 24/25 April – has been postponed until further notice and the club level Gold Cup competition is being re-assessed with a view to postponement.

The Springboks’ Castle Lager Incoming Series Tests in July (including the Test at DHL Newlands against Scotland on July 4), Youth Week tournaments and Currie Cup remain as scheduled but will be reviewed in April.

WPRFU president Zelt Marais said that the health and safety of the wider rugby community is the focus for the immediate future.

“It is vital that we pull together as a rugby community and as South Africans in these trying times.

“We will monitor the situation very closely and take appropriate action to ensure the wellbeing of all our stakeholders at all levels of the game,” he said.