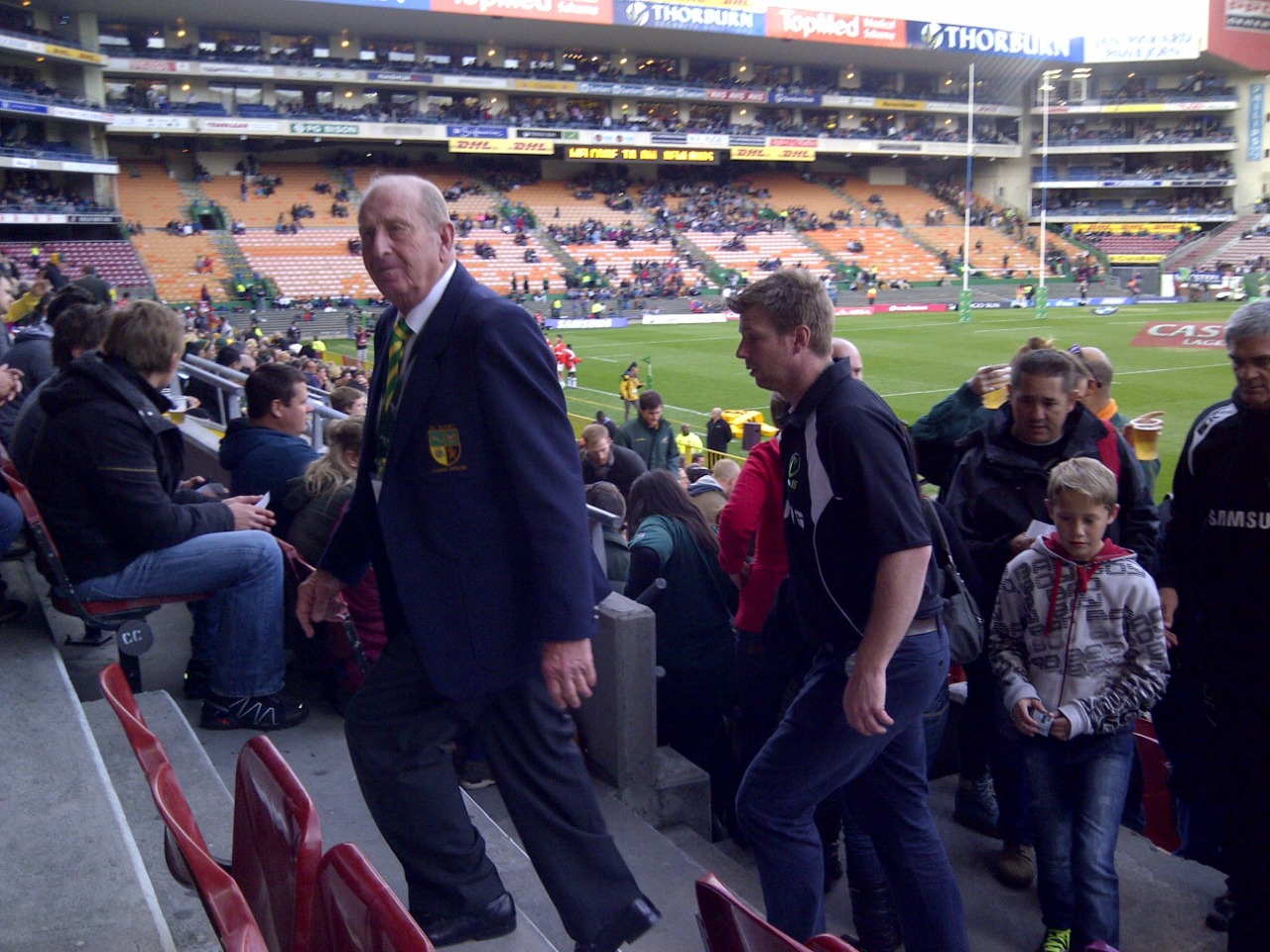 Silke was well-known and loved by generations of visiting teams, which he hosted in Cape Town for their matches at DHL Newlands.

A devoted club man, Silke joined Hamilton Sea Point RFC in 1960 and played tighthead prop for the first XV from 1963 to 1970, holding the distinction of representing the club’s first XV in every game for three successive years.

He became a life member of Hamilton Sea Point RFC in 1988 and in the same year was voted in as vice-president, a position he held until his death aged 80.

He was known as a proud rugby man by everyone who came into contact with him in his involvement with the club and the WPRFU in his capacity as a liaison officer.

WPRFU president Zelt Marais said that Silke’s passing will be felt throughout the rugby community in the Western Cape.

“Morris was known as a gentleman by all who came to know him over the years, our condolences go to his family and friends in this difficult time.

“He was a devoted rugby man, who took great pride in his work as a liaison officer and he will be dearly missed,” he said.