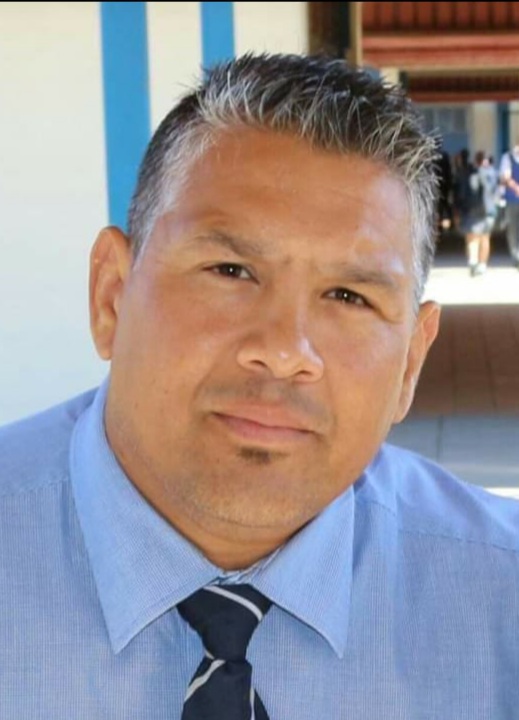 The inspirational Life Science teacher from Florida High started the rugby programme at the school and was also involved in rugby coaching at both Fairmont High and Durbanville High.

In 2018 and 2019 Adam was the Head Coach of the DHL Western Province U18 Craven Week team, which went unbeaten in both tournaments under his stewardship.

WPRFU President Zelt Marais said that Adam’s impact on the rugby community was immense and his loss will be mourned by all who came into contact with him.

“We have lost a truly inspirational rugby man, who has made such a positive impact in the lives of everyone he knew.

“Our thoughts and prayers are with the family and friends during this very difficult time of mourning. Our deepest sympathy and heartfelt condolences to the Adam family and friends, as well as the wider Western Province Rugby fraternity, which has lost a selfless son,” he said.