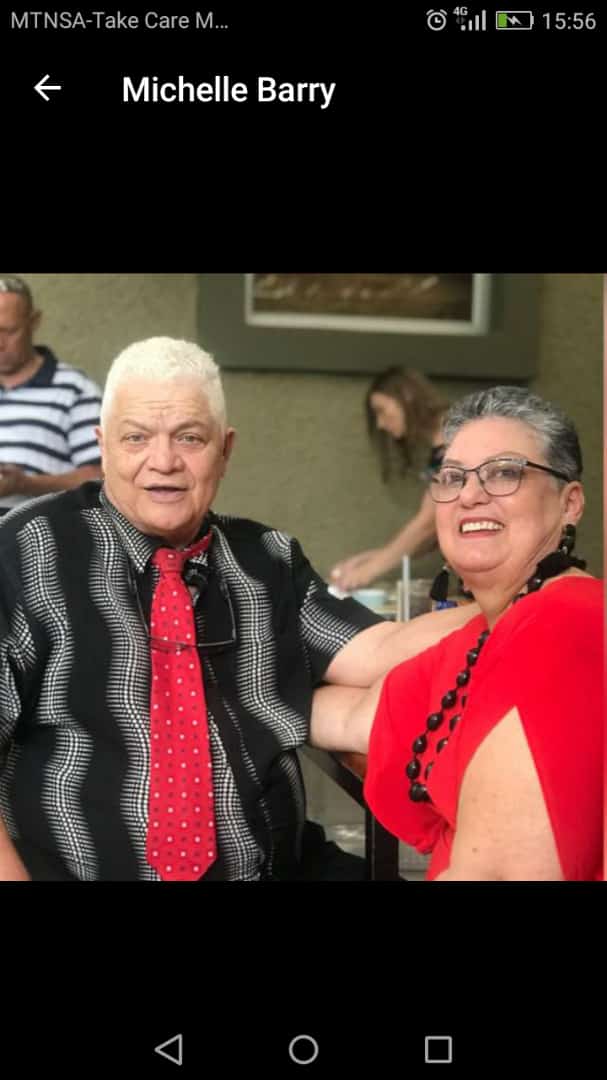 
The Western Province Rugby Football Union (WPRFU) was saddened to learn of the passing of former UWC and Tygerberg RFC player Peter Barry and his wife Michelle.

Barry was a stalwart for UWC, first representing them in 1971, and was renowned as a tough opponent on the field and a friendly face off it.

WPRFU President Zelt Marais said that his thoughts are with the Barry family at this difficult time.

“Sincerest condolences to the family. May God strenghten and comfort them in their hour of grief and bereavement. May they find comfort in the legacy and footprints that they left behind.

“Peter was a gentle giant, great personality and as tough as nails on a rugby field. He was not only a good rugby player, for UWC and Tygerberg RFC, he and Michelle will both be dearly missed,” he said.