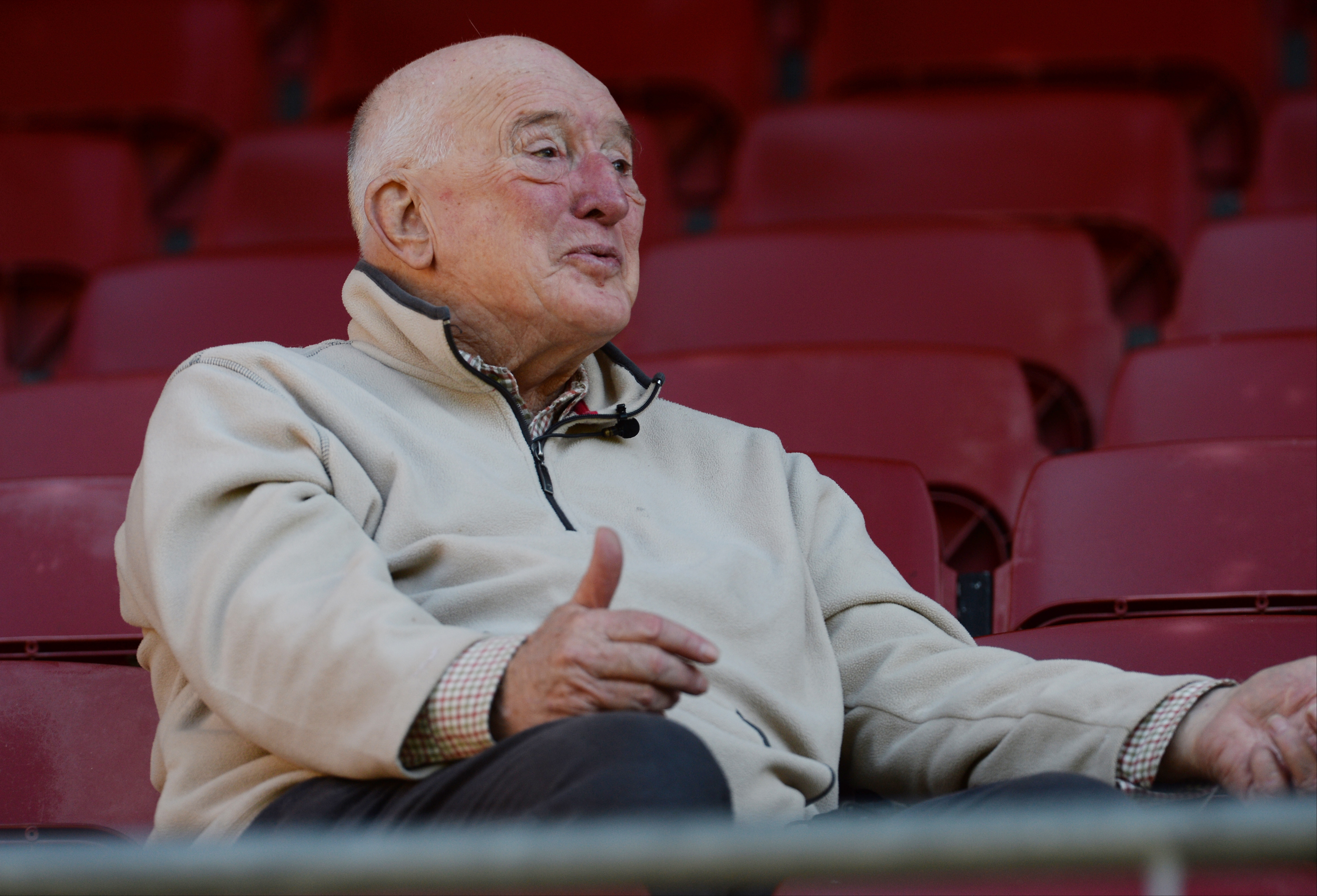 Dobson was a referee, teacher, writer and schools coach whose love for the game of rugby and gentle manner touched many lives. He passed away at home at the age of 84 this week.

Having attended his first match at DHL Newlands in 1949, when as a 13-year-old boy he saw the Springboks beat the All Blacks 15-11, Dobson would visit the great old ground for the next 71 years.

A Latin teacher and accomplished schoolboy rugby coach at Bishops for 29 years, Dobson was an enthusiastic referee and stood as Chairman of the Western Province Referees Society from 1985 until 1999. He was also awarded Honorary Member and Honorary Life President of the Society.

He refereed his first game in 1955 and would referee 40 over first-class games.

His knowledge of the laws of the game was unrivalled and his service to refereeing was duly acknowledged when he received the World Rugby referee award for distinguished service in 2012, with the award handed to him on the pitch at his beloved DHL Newlands before the World Rugby U20 Championship semifinal.

On top of his involvement in the game as a referee and schools coach, Dobson was also an accomplished writer and rugby historian who published many books, such as ‘The Official History of South African Rugby’ and the well-known ‘Rugby’s greatest rivalry’ which documented the competition between the Springboks and the All Blacks through the history of the game.

Dobson also put his considerable writing skills to use by editing the SA Referees website, where he would publish many fascinating law discussions. He also maintained one of the foremost schools rugby websites and contributed many epic previews and match reports on the website rugby365.

This year Dobson attended four matches at his beloved DHL Newlands along with his wife Margaret, to watch the DHL Stormers team coached by their son John.

Above all, he was a sincere and kind family man, who will be dearly missed by Margaret, their three children and eight grandchildren.

WPRFU President Zelt Marais expressed his heartfelt condolences to the Dobson family and all those who knew ‘Uncle Paul’.

“We have lost a legend of the game and one of the wise elders in our Western Province Rugby family.

“Our thoughts are with everyone who is mourning the loss of Paul, his influence will be felt for many years to come and rugby in the Western Cape is better off because of him,” he said.