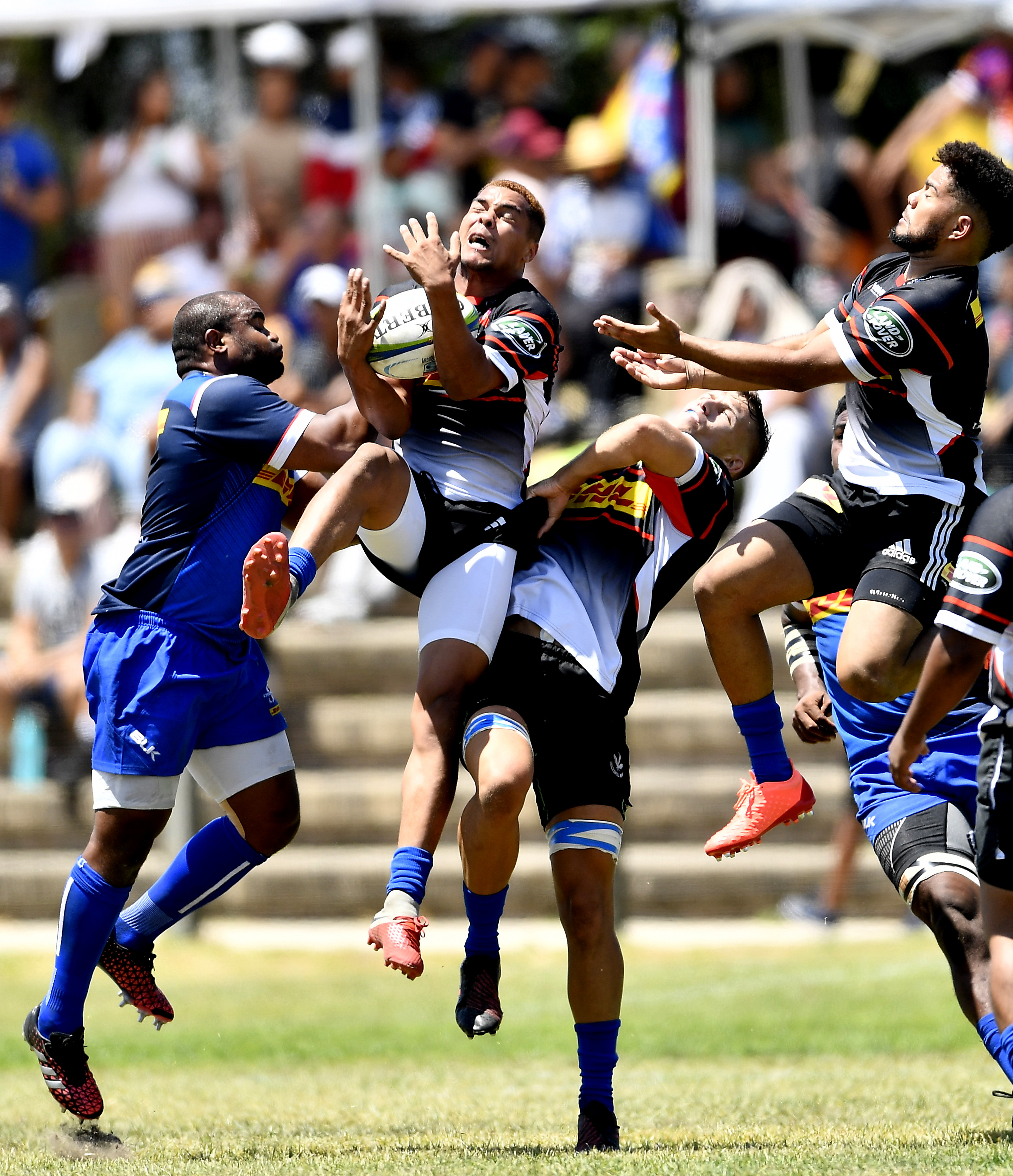 
The WP Club rugby community is once again abuzz with rugby conversation. Who would have thought that rugby could become a twelve-month activity?

We had a fantastic day of rugby at the Tygerberg RFC in Ravensmead which saw our Universities rugby day. Even though it was dubbed as such, we saw several players in action including the DHL Stormers and the WP Rugby XV. The WP Rugby XV as it is now referred to are all club players under the guidance of coach Jerome Paarwater.

The WP Rugby XV was selected from our Super Leagues A, B and C after the clubs were invited to attend testing sessions at the HPC. Jerome will now move his attention to the Northern Region with clubs invited for testing at the Van der Stel rugby club this coming Tuesday, 21 Jan, The Paarl Region on Wednesday 22 Jan and the City and Southern Region on 28 Jan at City Park. Club players attending must bring along their RSA ID card as well as their rugby kit including boots, socks, shorts and jersey.

It’s heart-warming to see how many clubs have launched their pre-season activities and are inviting players to join their club structures. Clubs are however reminded that the administrative component is equally important and should ensure that they register their players with the WPRFU as soon as possible. Please be advised the player movement cut-off date for the 2020 season is 13 March 2020 which is three weeks before the start of the season.

Additionally, clubs are reminded to register all their coaches on Scrumit as a matter of urgency, this is a WPRFU requirement which falls in line with the regulations of various controlling bodies.

Rugby cannot move forward without officials and as such we again remind our clubs and fans to consider signing up as a referee. Registering with the referee’s society has been simplified, all you need to do is click on this link. Once you become a referee you could earn extra income weekly whilst staying involved with the sport you love.

With the DHL Stormers and DHL Western Province set to play their matches at Cape Town Stadium from 2021 onwards, 2020 marks the end of an era at DHL Newlands, with some special farewell celebrations planned on top of the regular season. Season ticket holders will also have the first option on prime seats at Cape Town Stadium from 2021 for DHL Western Province and DHL Stormers matches.

The 2020 DHL Newlands season ticket package is R2900 per ticket and includes a Springbok Test and a special last game, as well as the full Vodacom Super Rugby and Currie Cup campaigns including all possible quarterfinals, semifinals and finals, for both the DHL Stormers and DHL Western Province.

Season tickets can be purchased online at online.computicket.com whilst any queries can be directed to the WP Rugby Offices, on 021 659 4600.