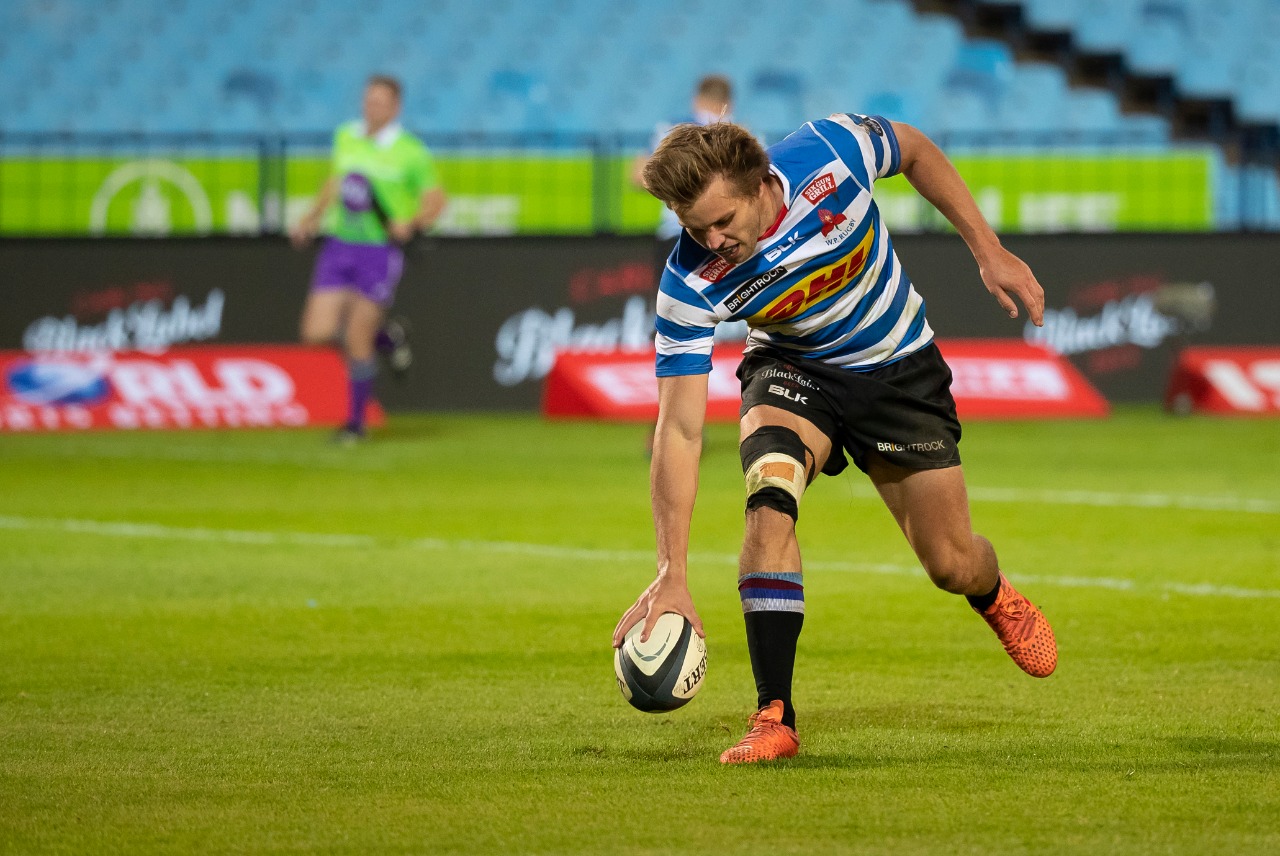 
Centre Dan du Plessis, flank Nama Xaba and hooker JJ Kotze have all returned from injury and will start for DHL Western Province in their Carling Currie Cup encounter wih the Tafel Lager Griquas at Cape Town Stadium on Wednesday.

There are six changes in total to the starting line-up that will face the Kimberley side in a clash which kicks off at 15h45 on Wednesday.

Rikus Pretorius shifts to outside centre to partner Du Plessis in midfield while Godlen Masimla is at scrumhalf in the other change to the backline.

There are two new flanks in the fit-again Xaba and Johan du Toit, who comes in for the injured Hacjivah Dayimani.

The other two changes are in the front row, with tighthead prop Sazi Sandi making his first start of the campaign alongside Kotze.

DHL Western Province Head Coach John Dobson said that the focus for his team is on putting together an accurate performance in all departments.

“We know that we can raise our game in a number of areas and we are excited to see what some of the players coming in can add against what will be a motivated Tafel Lager Griquas side.

“The key for us will be to execute our gameplan as clinically as possible to take some winning momentum into our break for the game against the British and Irish Lions next week,” he said.