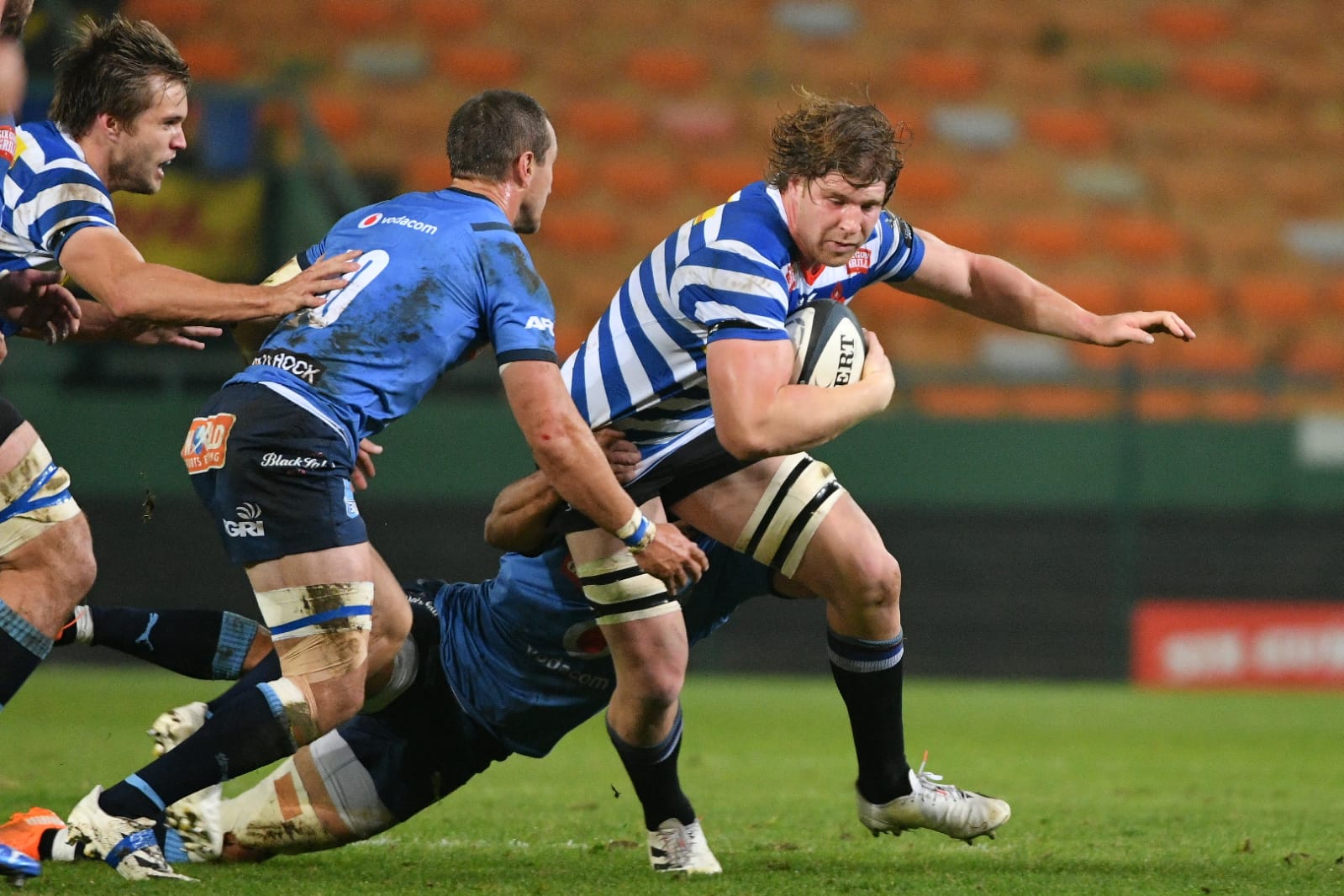 3′ Bulls hit back as Richard Kriel scores in the corner. Johan Goosen converts to level matters.

5′ Nama Xaba with some expert play at the breakdown. The penalty is awarded and of course, Tim Swiel obliges. DHL WP ahead 10-7.

10′ It’s been a frenetic pace with DHL WP bossing the territorial game.

13′ Bulls take the lead against the run of play. Try from a misplaced lineout.

36′ Scarra Ntubeni shown a red card after being adjudged to have made a reckless high tackle.

37′ Bulls flank Marcel Coetzee pinged for not rolling away.

Half time. DHL WP down 13-17 and with 14 men for the rest of the game 🔵⚪️🔵#wpjoulekkerding #dhldelivers pic.twitter.com/tBrhLkbb0L

40′ Back underway. Massive effort coming up in the next 40.

50′ Already 10 minutes gone in the half. End to end stuff but the Bulls stay ahead.

54′ The visitors kick to the corner. But they are penalised. DHL WP move out of the 22m.

65′ DHL WP defence holds firms. Big scrum from the pack and the Bulls are penalised. Swiel moves the ball up to the halfway mark.

Seven minutes to go at Newlands.

Hear from Juan de Jongh on being home and taking the armband tonight, Neethling Fouche on the physical effects of the past few weeks and returning to Newlands plus coach John Dobson. All this and more – click HERE!

Team news and looking ahead to the game – click HERE!