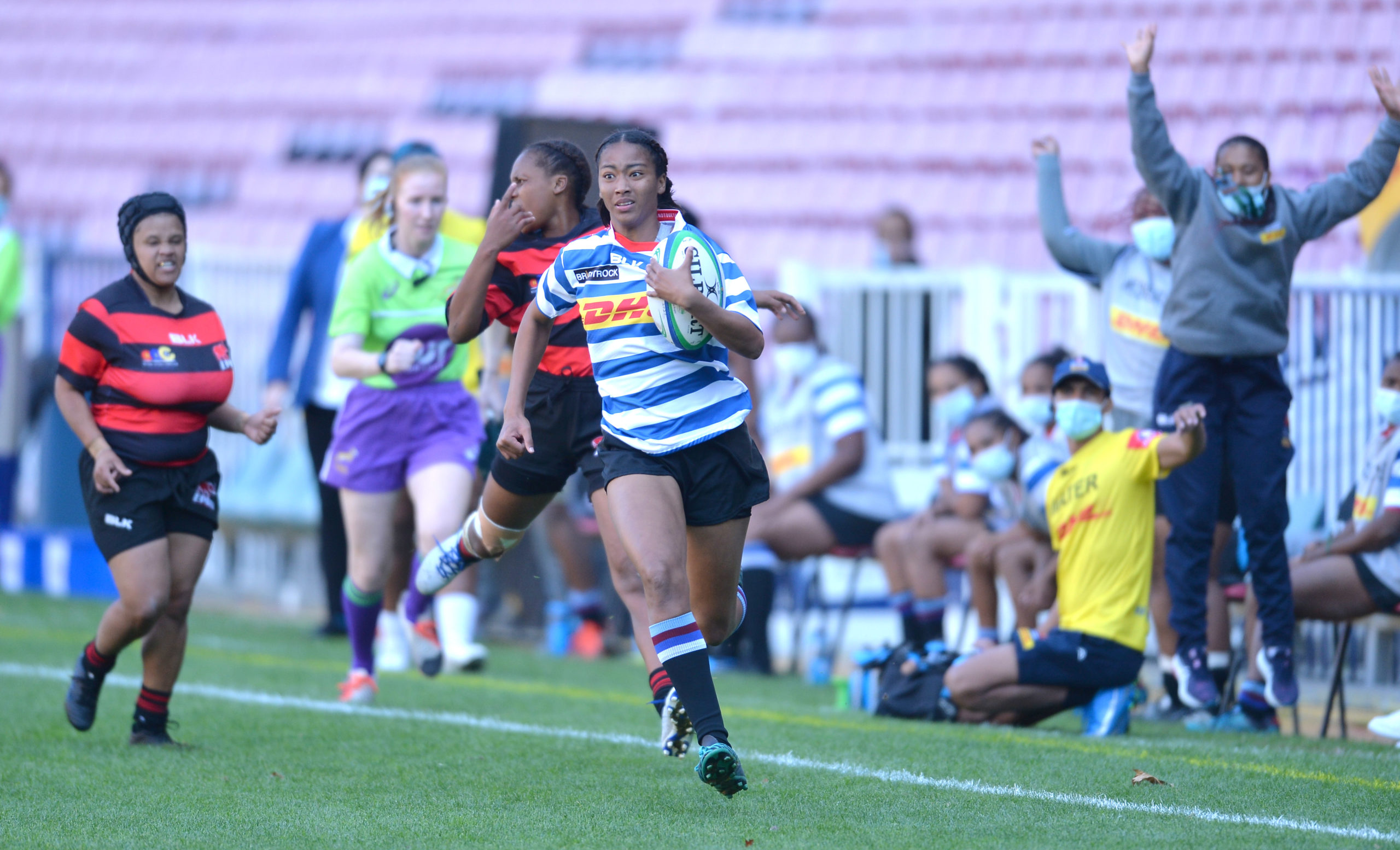 
DHL Western Province Women will host Border Ladies in the Women’s Premier Division Final at DHL Newlands on July 16 after finishing the league phase of the season unbeaten.

DHL Western Province, the EP Queens, Leopards and Griffons were all awarded four log points each following the cancelation of their matches against the Border Ladies, Boland Dames, Pumas and SWD respectively, and in line with competition rules, the scores of all these cancelled matches will be recorded as 0-0.

This means that the defending champions finish with 10 wins to their name, 48 log points and a points difference of 270. They scored an impressive 57 tries in the nine matches they have played this season, conceding just 11.

Having ended with 14 points more than the second-placed Border Ladies, DHL Western Province are deserved hosts of the final, which will be a replay of the last three finals as the home side look to make it four consecutive national titles.