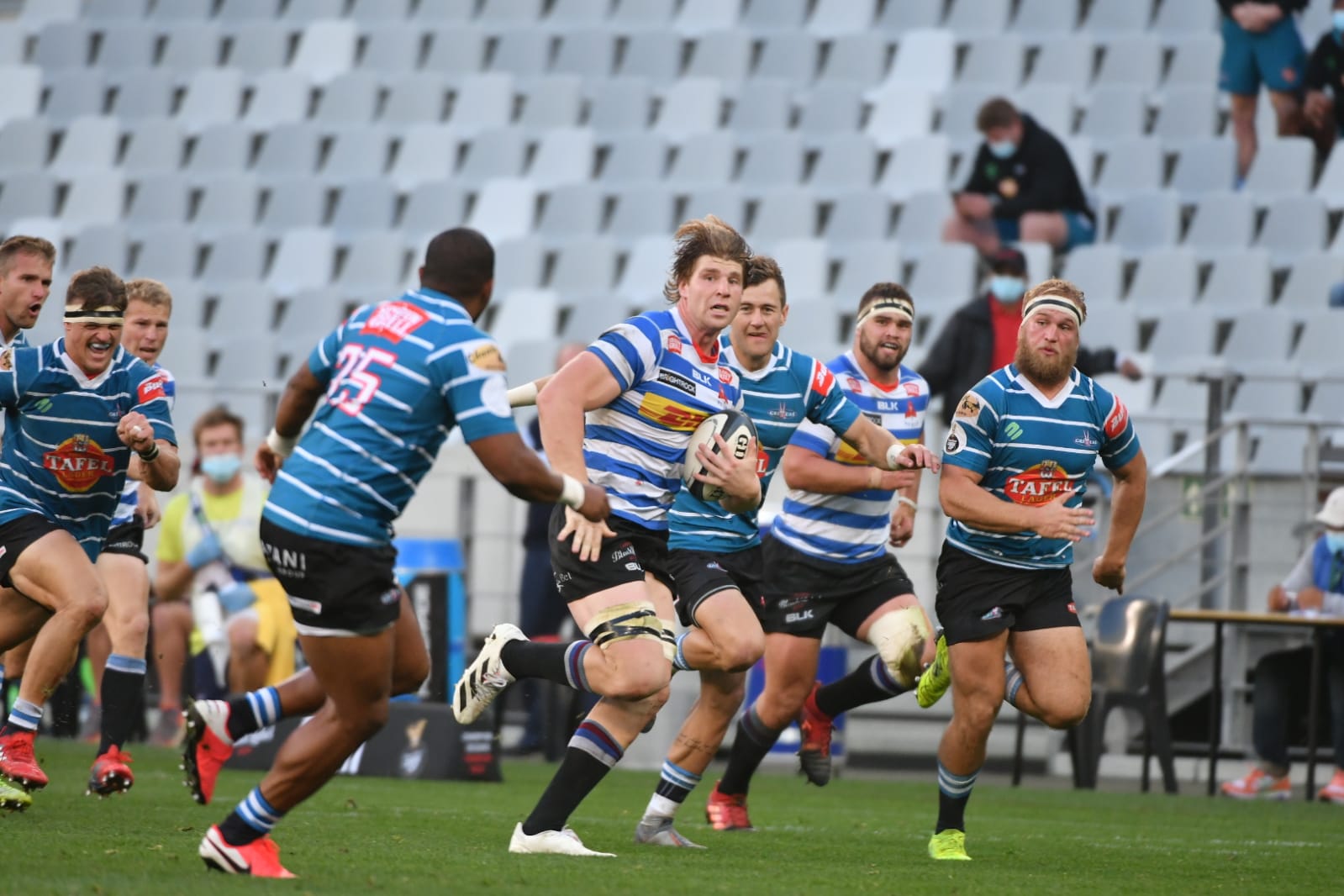 
A try after the hooter saw Tafel Lager Griquas snatch a 30-28 victory against DHL Western Province in their Carling Currie Cup clash at Cape Town Stadium on Wednesday.

It was a frustrating day for the hosts, who led for most of the match but were left disappointed at the death.

The home side started on the front foot, with the forwards mauling from the 22 for hooker JJ Kotze to crash over for the opening try.

The visitors responded to level the scores, but it was not long before kotze was over for his second try from another powerful maul.

However, DHL Western Province had the final say in the first half, with fullback Sergeal Petersen diving on the ball to score and give his side a 22-17 advantage at half-time.

They were first to score in the second half through a Swiel penalty, but the visitors responded with three points of their own from Whitehead.

The two kickers traded penalties again later in the half, which meant that DHL Western Province went into the final 10 minutes with a 28-23 lead.

However a try after the hooter from Tafel Lager Griquas lock Cameron Lindsay saw the vicitors snatch a dramatic victory at the death.