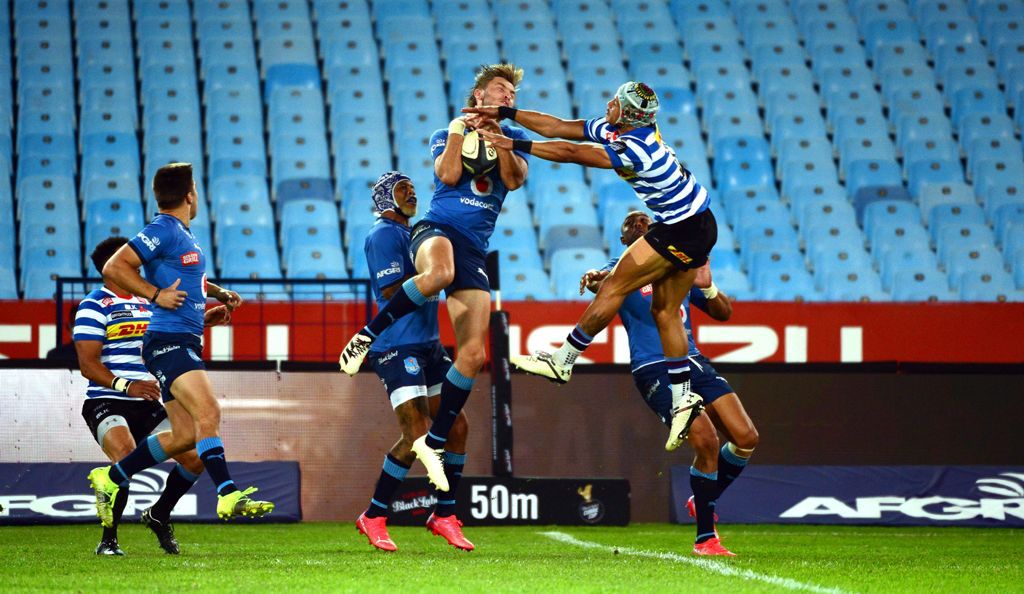 
DHL Western Province scored five tries and fought hard until the final whistle, but went down 48-31 in their Carling Currie Cup semifinal against the Vodacom Bulls at Loftus Versfeld on Friday.

The defending champions scored six tries of their own in a high-scoring play-off match which saw both teams cross the whitewash regularly.

The Vodacom Bulls got off to a commanding start, scoring four of their tries in the first half to take a 38-12 advantage into the half-time break.

DHL Western Province scored two tries in the first half, with wing Edwill van der Merwe and No.8 Hacjivah Dayimani both crossing for five-pointers.

The visitors came out after half-time very determined to get back into the game and would cross for three more tries in the second 40 minutes, with Van der Merwe rounding off a hat-trick and hooker Andre-Hugo Venter scoring from a maul.

However, it was not enough as the Vodacom Bulls proved too strong on their home ground, where they will play the final next week.