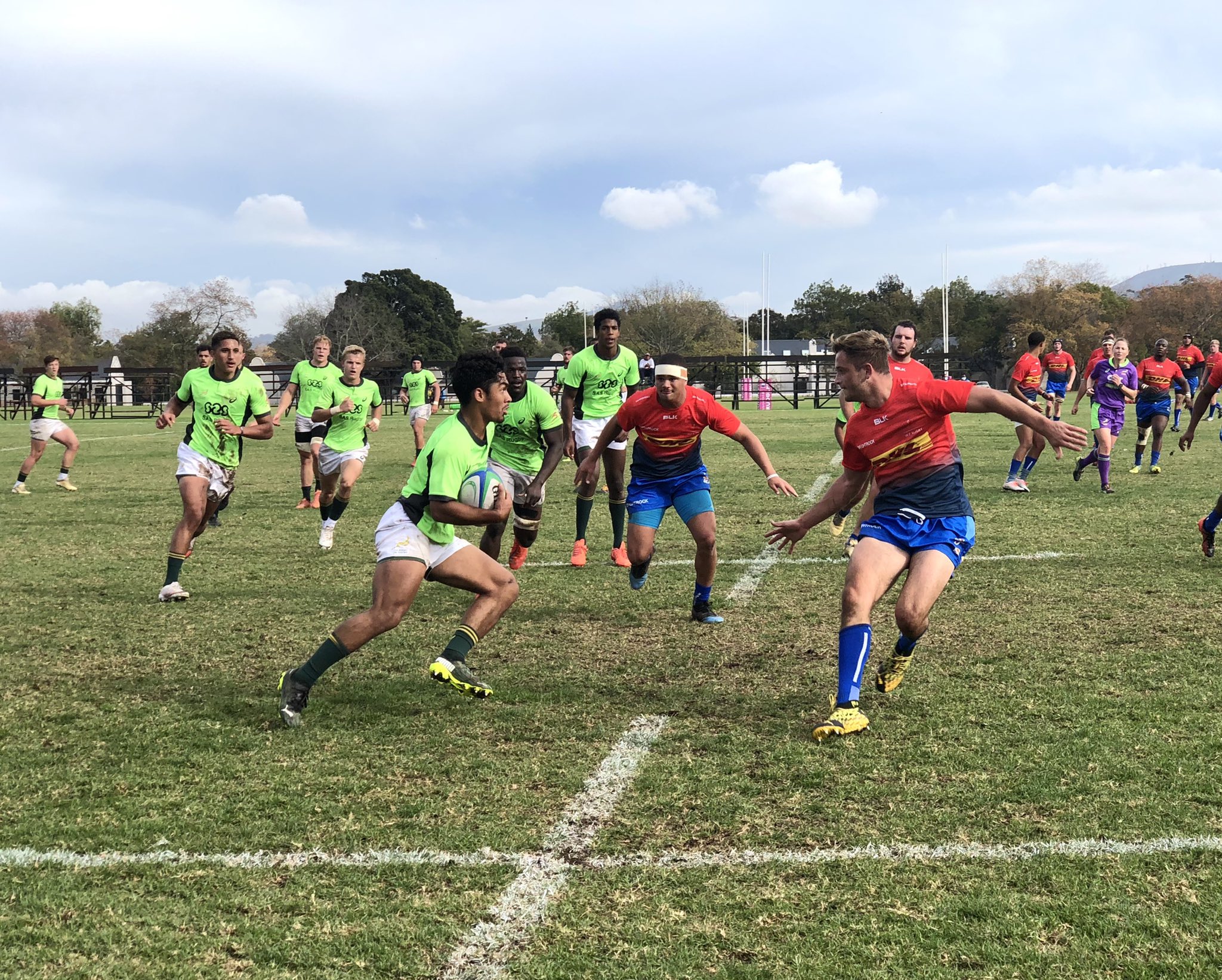 
There are eight DHL Western Province players in the Junior Springbok squad named for the upcoming U20 International Series.

All the players who take the field in the series will make their Junior Springbok debuts following the cancellation of the World Rugby U20 Championships in 2020 and 2021 due to the COVID-19 pandemic.

Hendrikse, Izan Esterhuizen (flank), and Raynard Roets (lock), meanwhile, represented the SA Schools A team in the competition that season.

The team will begin their U20 International Series campaign against Uruguay on Friday, 18 June, and will line up against Argentina on Wednesday, 23 June, and Georgia on Monday, 28 June.

“I would like to congratulate the players who have been selected,” said Nhleko. “It’s a great opportunity for them to make their mark by contributing to the team and our performance.

“We believe we have a well-balanced squad and are excited to see them perform on the field.”

Nhleko added: “All the boys worked hard, and the group got on really well, which always makes selection difficult.

“But now that there is clarity on the squad, we look forward to turning our focus to the international series.”

The other U20 International Series fixtures in the first three rounds of play will see Georgia being pitted against Argentina, Uruguay taking on Georgia, and Argentina battling it out with Uruguay respectively.

The teams will receive four log points for a win, two points for a draw, and a bonus point for scoring four tries or more or suffering a defeat by seven less points or less.

The series will culminate in a thrilling closing round with the top two ranked teams and bottom two sides respectively meeting on Saturday, 3 July.