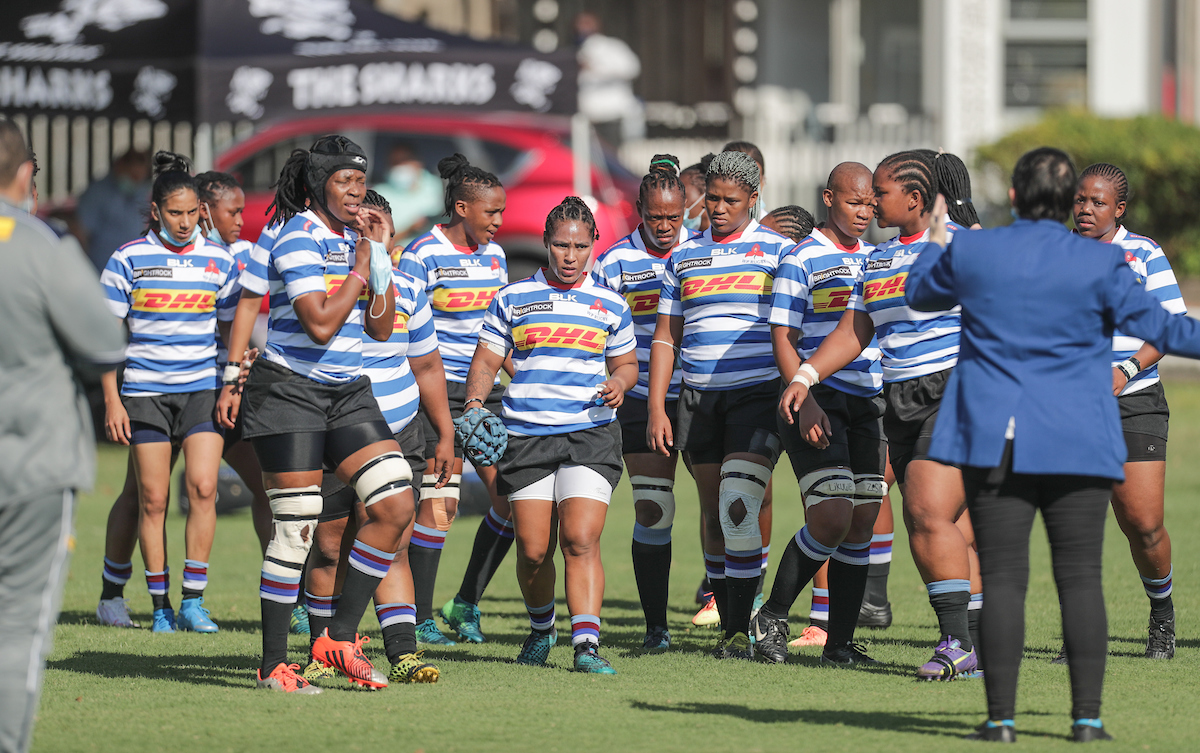 
Defending Women’s Premier Division champions, DHL Western Province, will have their sights set on stretching their unbeaten run this season to six matches and maintaining their lead on the standings over the Border Ladies when they host the Blue Bulls Women at DHL Newlands on Saturday.

The venue for the match was moved from Cape Town Stadium to DHL Newlands following the cancellation of the PRO14 Rainbow Cup SA encounter between the DHL Stormers and the Emirates Lions in line with COVID-19 protocols.

History and form favour DHL Western Province, who have won the last four matches between the sides comfortably, but the women from Pretoria are high on confidence after back-to-back victories which has seen them close in on the pace-setters, setting the scene for a thrilling battle.

The Blue Bulls Women will be wary of the fact that their defence in particular needs to be rock solid as the Capetonians have been on hot form on attack, which has seen them score almost double the number of tries this season, but the prospect of creating the biggest upset of the season so far would excite them rather than intimidate them.

The Border Ladies, in turn, will be determined to bounce back from their first defeat of the season – last weekend against DHL Western Province – and prove they are still a force to be reckoned with after being limited to scoring only one try in the clash.

They will, however, be cautious not to underestimate the EP Queens, who have won only one of their five matches so far this season, especially after registering a hard-fought 17-10 victory against them earlier in the season.