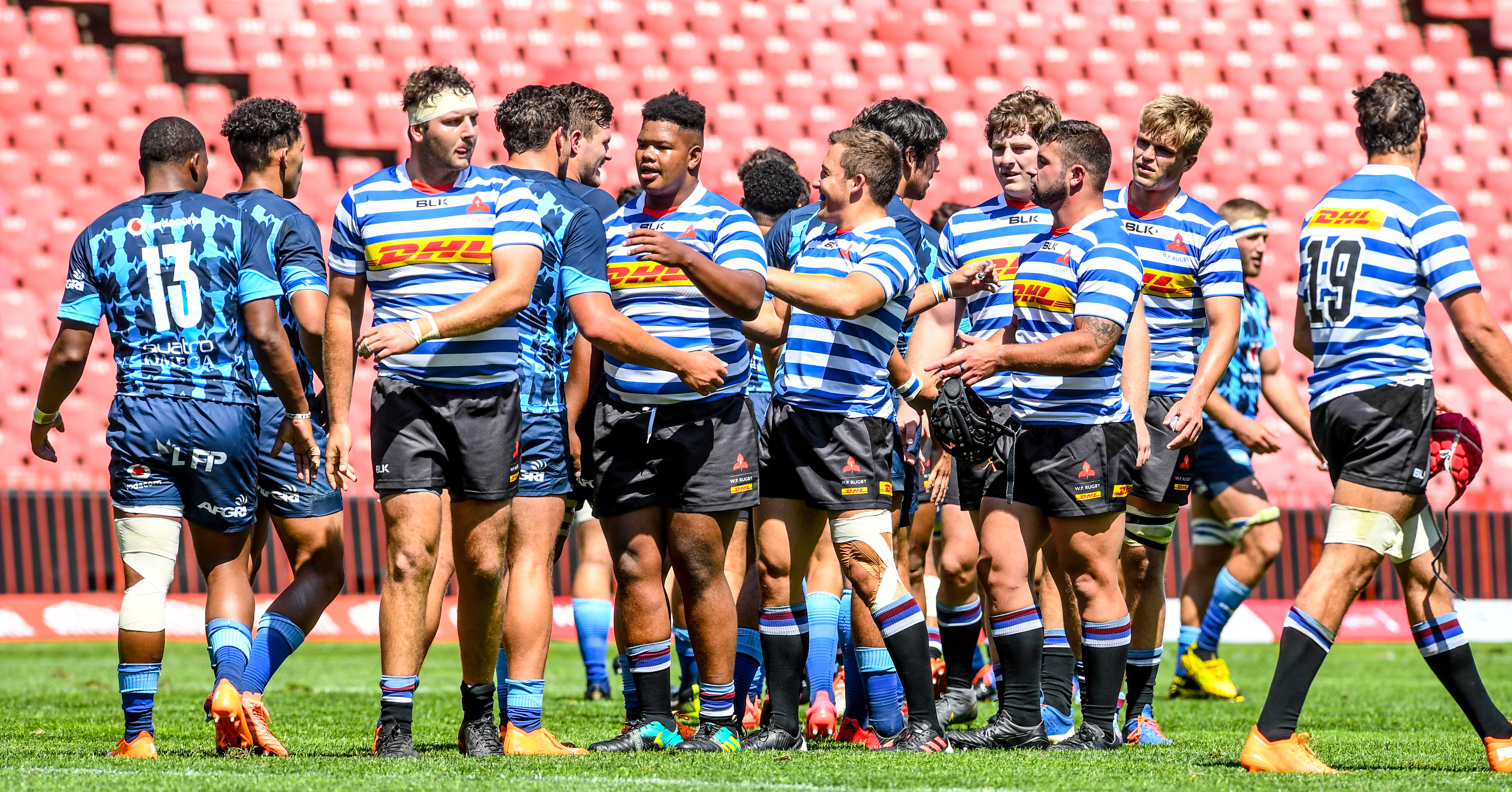 
DHL Western Province U21 will head into their final league fixture of the SA Rugby U21 Championship on Sunday aiming to secure a spot in the final.

They will face Xerox Golden Lions U21 in a game that kicks off at 13h45 on Sunday at Emirates Airline Park in Johannesburg, with a place in the final against Vodacom Blue Bulls U21 on the line.

Head Coach Jerome Paarwater’s team need a bonus-point win or a victory by 37 points or more to move past the host team into second place to secure a final berth.

Flank Marcel Theunissen is back to captain the team, following their convincing 47-28 victory against Toyota Free State U21 last week.

Paarwater said that his team know exactly what they need to do to secure a place in the final and will give it everything in Johannesburg on Sunday.

“It is a simple equation for us, we need a dominant performance in order to qualify for the final.

“The players will certainly not lack for motivation and we are looking forward to the challenge up in Johannesburg,” he said.