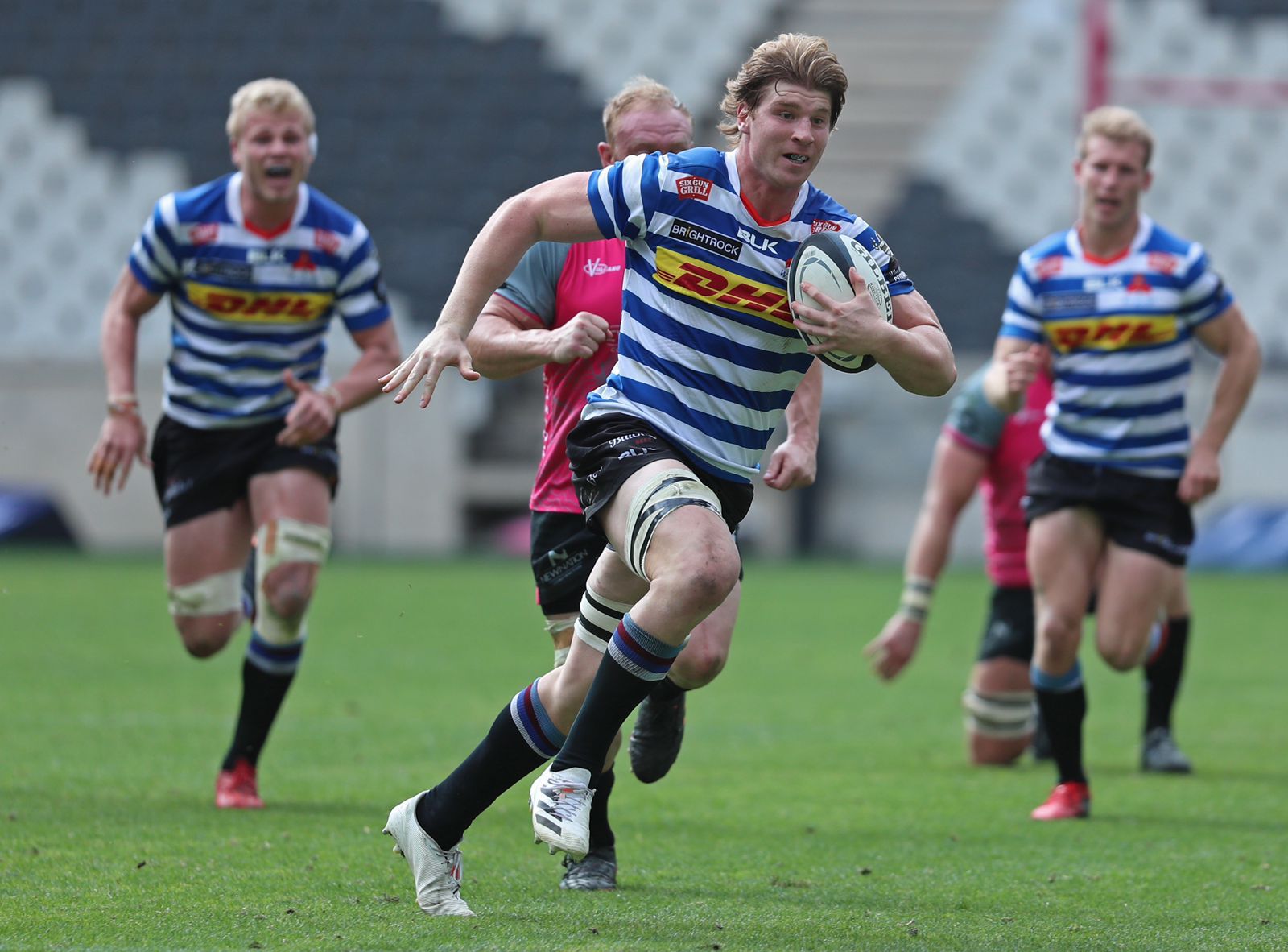 
DHL Western Province are ready to go again after ending their recent away schedule with a bonus point win in Nelspruit against the New Nation Pumas.

The 37-23 win on Sunday has lifted confidence inside the camp ahead of the North South derby.

“I’m so proud of the team. They had to deal with so much on and off the field. To get five points against the Pumas was a lovely bounce back after the Cheetahs,” said Dobson.

DHL WP had faced every possible obstacle over the past week and a bit, but came through their final test with flying colours as they bossed the match in both territory and possession stakes.

“The youngsters who have come through did so well. It paid dividends to give so many players game time during this period. It’s hard to look at it from the outside and appreciate really what it means with the travel, the bubble and the like and then to put in a strong showing to beat a very physical side. There were six or seven debutants over the past two games, which is a pleasing sign for the future of the team.

“We now have a short turnaround to facing the Vodacom Bulls. The team, though, will be refreshed by Sunday’s win. The forwards deserve so much credit… there were new combinations and quite a bit of rotation but most, if not all, of the pack came through these two games with enhanced reputations.

“They have set the platform and we have done well with our defensive structures. It’s going to be a good week as we prepare for the next game and build on the positives.”

Back to back home games – both of which will be played at DHL Newlands – present Dobson’s charges with an ideal opportunity to build momentum.