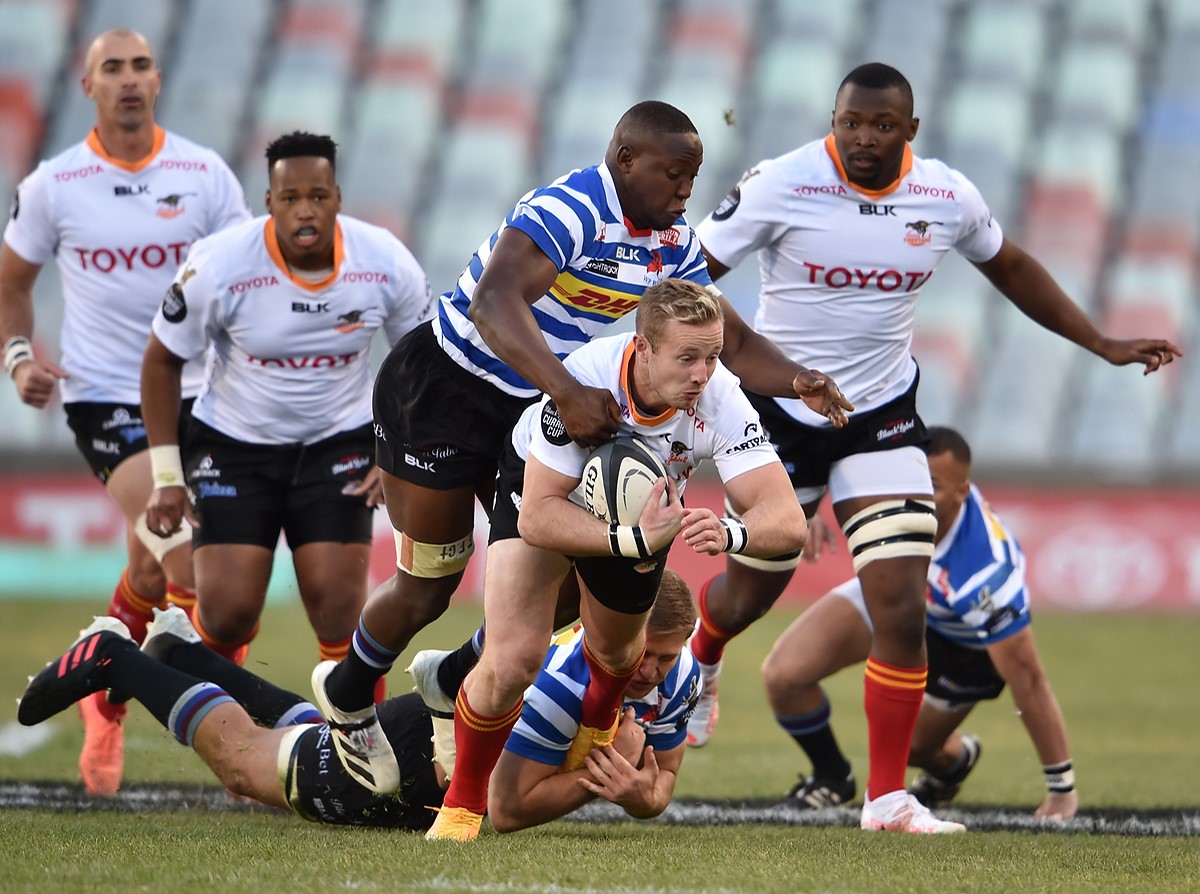 
DHL Western Province fell short in their quest to bring a Carling Currie Cup win back home from Bloemfontein as they lost 38-21 to the Toyota Cheetahs.

Ernst van Rhyn’s men, many of them in action shortly after facing the British & Irish Lions on Saturday, went behind to a Duncan Saal try early in the contest. But for that try, DHL Western Province dominated proceedings in terms of both possession and territory.

The match was played at a thrilling pace with several last-gasp tackles keeping the hosts in front. Despite all the effort, there was no way through the defence.

The Cheetahs then capitalised on a rare trip upfield as Ruan Pienaar added two successful penalties, the second of which coming after the half-time whistle had blown.

The second half was played in a similar vain as DHL Western Province moved quickly into the Cheetahs 22m.

Evan Roos then took full advantage of a neat bit of interplay between Godlen Masimla and Marcel Theunissen to waltz over the line. Tim Swiel added the extras but David Brits hit back immediately to move the score to 18-7.

Pienaar was then on hand to put score another try for the home side as he latched onto a pass from Clayton Blommetjies.

Showing their never give up spirit, Roos grabbed a second try as he capped off another period of sustained pressure.

As the clock wound down, hooker Andre-Hugo Venter looked to have scored what would’ve been his first try in the competition only to be denied by the TMO.

Wing Cohen Jasper then extend the Cheetahs’ lead after racing onto a kick to score. DHL Western Province had the final score in the match as replacement scrumhalf Thomas Bursey scored from close range with no time left on the clock.

Junior Springbok Sacha Mngomezulu then scored his first professional points as he converted the score.