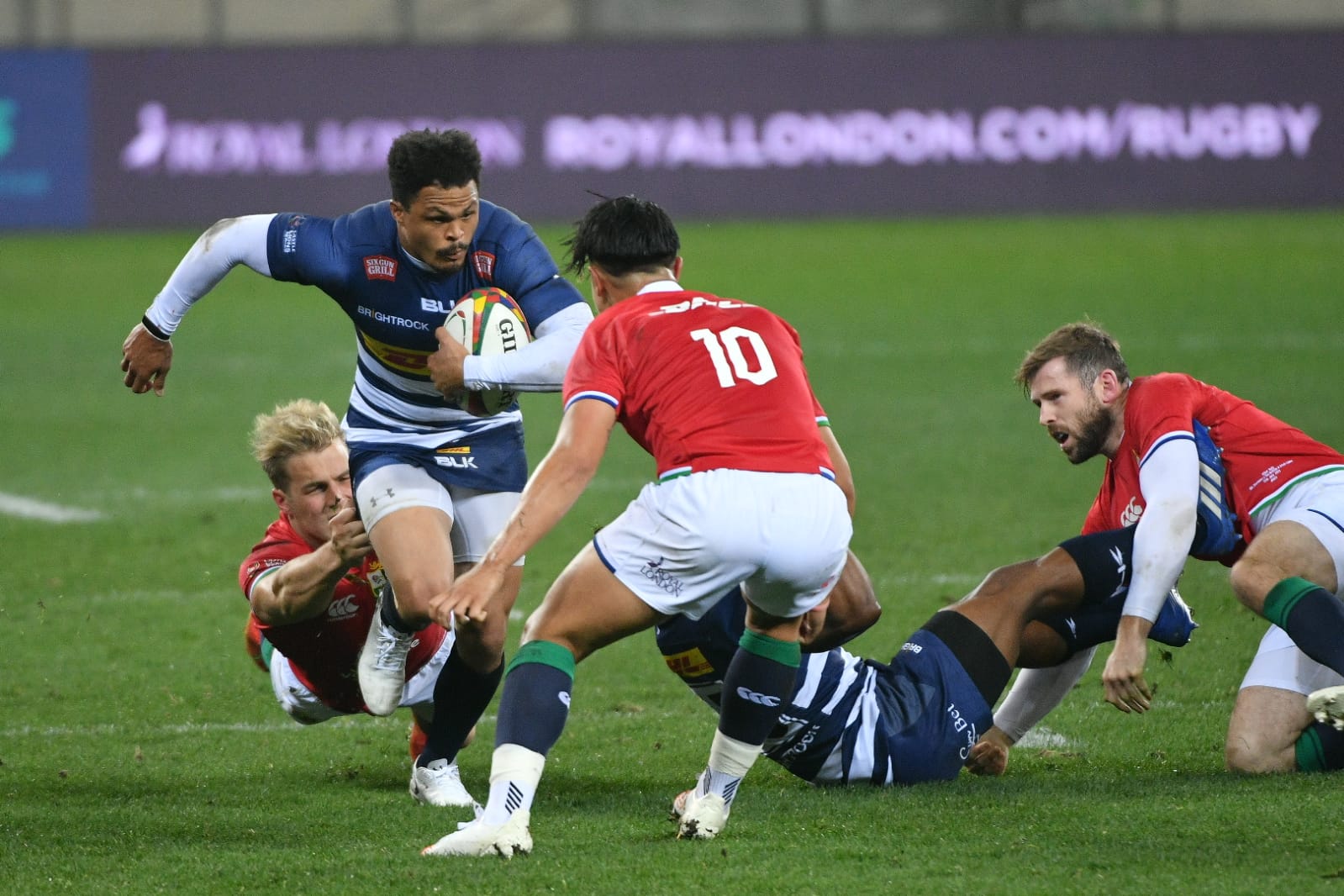 Back to business for DHL WP


DHL Western Province coach John Dobson is confident that his team will be able to hit the ground running as they get back to Carling Currie Cup action.

The turnaround is quick for Dobson’s charges as they prepare to face the Toyota Cheetahs on Wednesday and then head to Nelspruit for a clash against the NewNation Pumas on Sunday.

As DHL Western Province look to return to winning ways, they are facing not only a congested fixture list and some injury concerns, but also the unavaibility of a few players who will miss Wednesday’s outing in line with Covid protocols.

“It’s very tough to play three games like this in eight days. It was a great experience [to play against the British and Irish Lions]. The feedback from their coaching staff gave us some heart, you know about how we played and with real intensity. So we were pleased with that,” said Dobson.

“But it’s back to our ‘day job’ now as we get back to this competition. These two games are really important and it isn’t a challenge to motivate this group of players.

“It will be nice to see how Andre-Hugo [Venter] and Marcel [Theunissen] go. Both are from Bloemfontein and it’s a good time to give them a chance. Our depth is being tested with all this action, but out of that test comes opportunity.

“It’s also nice to reward guys who played well for the Junior Springboks like Sacha [Mngomezulu] and Simon [Miller] with a chance to get some game time at this level.”

With Dan du Plessis and Rikus Pretorius both sitting out, Juan de Jongh will lead the midfield combination, with Cornel Smit at inside centre.

“I thought he [De Jongh] played really well against the [Lions],  given how little rugby he had played leading into that game,” added Dobson.

Captain Ernst van Rhyn is raring to go and believes this DHL Western Province squad is more than capable of returning to the Cape with a couple of wins.