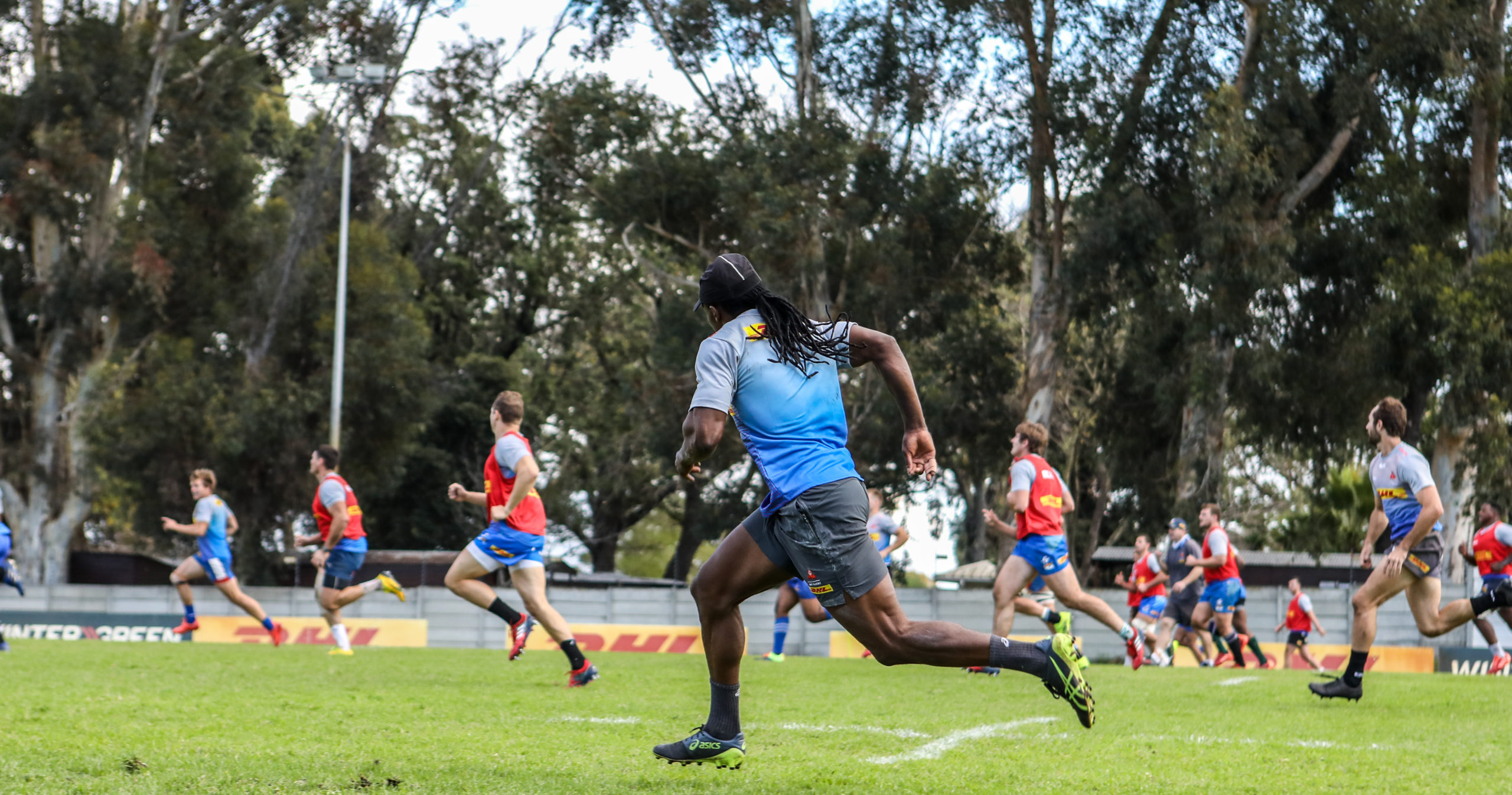 A Carling Currie Cup with a difference


DHL Western Province kick-off their Carling Currie Cup campaign on Saturday to start a season which will feature a double-round of fixtures and midweek games and last less than three months.

DHL Western Province are joined by the Vodacom Blue Bulls, Xerox Lions, Cell C Sharks, Tafel Lager Griquas, Toyota Cheetahs and New Nation Pumas in the competition and will play each of these teams home and away ahead of the play-offs.

The opening fixture for DHL Western Province is a North-South clash with the Vodacom Blue Bulls on Saturday, which will kick-start their quest for a record 35th Carling Currie Cup title.

The following three fixtures will all be held on a Wednesday as DHL Western Province face the Xerox lions away and then the Cell C Sharks and Tafel Lager Griquas at home before they have a bye.

During that bye the DHL Stormers will take on the British and Irish Lions at Cape Town Stadium on July 17.

The remaining league fixtures will be completed by the end of August, with the top four teams on the standing then going through to the semifinals on September 4, with the final set to be played on September 11.

With the Springboks away on national duty for the British and Irish Lions series, there will be some new faces in the blue and white hoops this season and every single player will be going all-out to play the type of rugby that the Faithful can be proud of.

If a match can’t take place due to a union not being able to field a team because of positive COVID cases, and there is no acceptable time to reschedule the match, regulations decided upon prior to the 2021 season determine that the fixture be deemed a 0-0 draw.

However, four match points would be awarded to the team who had not been the cause of the cancellation. This ensures that no artificial scoring points were added to the tries/points for and against columns.

If both teams are unable to play, two log points will be awarded to each side.